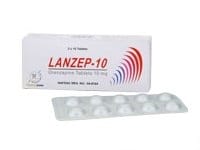 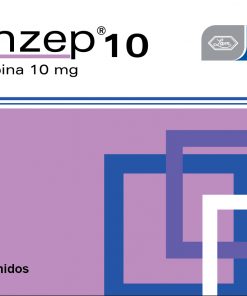 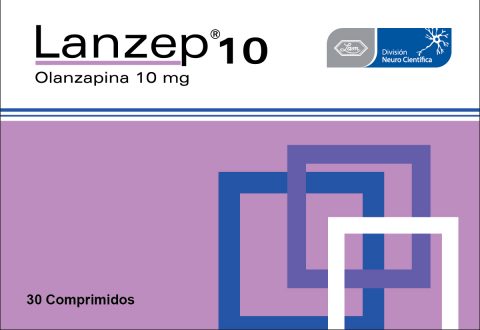 Lanzep Tablet is used for the short-term treatment and maintenance of a severe mental illness that affects a person’s ability to think, feel, and behave (schizophrenia). This medicine works by altering the activity of certain natural substances in the brain. Lanzep is also used for the short-term treatment and maintenance of mood disorder (mania associated with bipolar-I disorder), and to treat excessive brain activity associated with mental illness and mood swings (agitation related to schizophrenia and bipolar-I disorder associated mania).
Lanzep Tablet may also be used together with other medicines to treat certain conditions as recommended by the doctor. It is used in combination with Lithium or Valproate for the short-term treatment of mood swings and mixed episodes of majordepression related to bipolar-I disorder in adults. It is also used with Fluoxetine to treat depressive episodes and the condition in which patients are unable to respond to antidepressant therapy associated with Bipolar I Disorder in adult patients.

Be the first to review “Lanzep 10mg” Cancel reply 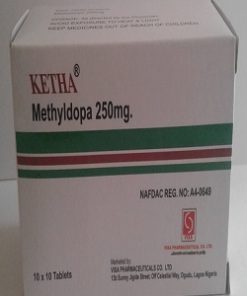 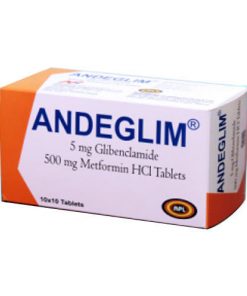 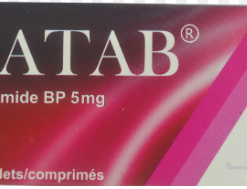 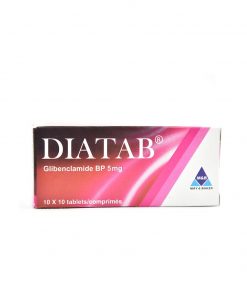