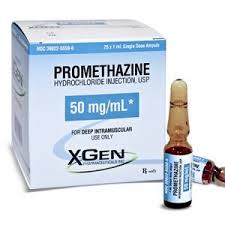 Use as prescribed by a physician

Promethazine is used to prevent and treat nausea and vomiting related to certain conditions (such as before/after surgery, motion sickness). It is also used with other medication to treat severe allergic reactions (anaphylaxis) and reactions to blood products. It may also be used to treat milder allergic reactions when you cannot take promethazine by mouth. It may also be used to help you feel sleepy/relaxed before and after surgery, during other procedures, or during labor and delivery. It may also be used to help certain opioid pain relievers (such asmeperidine) work better.Promethazine is an antihistamine and works by blocking a certain natural substance (histamine) that your body makes during an allergic reaction. Its other effects (such as anti-nausea, calming, pain relief) may work by affecting other natural substances (such as acetylcholine) and by acting directly on certain parts of the brain.This drug is not approved for use in children younger than 2 years due to an increased risk of side effects (such as slow/shallow breathing).

Be the first to review “Promethazine injection 50ml” Cancel reply 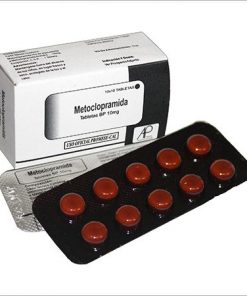 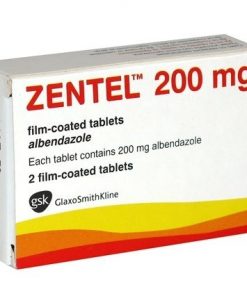 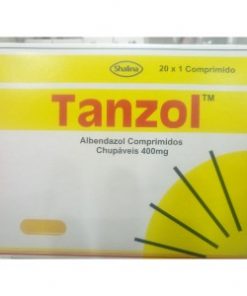